Fraternitysuits.com was founded by 2 brothers, Samuel and Jacob Strayer. Both brothers are lifelong residents of Arizona and students at Arizona State University.  Samuel recently graduated with a degree in Bio-Chemistry and Jacob is a senior in Chemical Engineering, with four years of Mandarin.

Growing up they both spent their summer breaks working in their family business, Mirabel Coatings.  Samuel worked in the lab and Jacob travelling to Asia visiting customers and suppliers for Mirabel.  On one of those summer trips, Jacob decided he was going to buy a custom made to measure bespoke suit at one of those famously inexpensive suit tailors in one of the garment districts in Asia.

Not wanting to get ripped off and pay pennies on the dollar for something cheap that he would not wear or would quickly fall apart, or not look good, Jacob decided to read up and gain some knowledge on menswear.  So, prior to one of those summer trips, Jacob visited several top of the line menswear retailers and a custom suit tailor in one of the expensive high end shopping districts that Scottsdale, Arizona is famous for.

Jacob walked in, talked with the suit salesmen and tailors and used that to educate himself on fabrics, thread counts, suit construction styles and options, and generally learn about the factors that determined whether you were purchasing a very high quality suit that would look like a million dollars, or a suit that looked like it came off a rack at a bargain discounter that sold cheap rags.

Armed with that knowledge, off Jacob went to Asia, to take care of family business and in his spare time, determined to get a “deal” in one of those garment districts.  Jacob ended up visiting a number of different tailors and came home with several suits and a tuxedo.  The prices Jacob paid for true, custom, made to measure suits was shockingly low compared to the prices charged in the top of the line retail shops in Scottsdale and even middle of the line retailers like Men’s Warehouse.

Then, on a subsequent trip to Asia, Jacob discovered a garment factory that was making the very same suits that are being shipped to the United States and being displayed and sold in some of these top of the line, national retail menswear stores we all know by name and have heard of on TV, radio and the internet.  And he learned the real prices those suits cost.

That was when the brothers realized that they could offer suits, jackets, pants, blazers and tuxedos made by these very same factories, using the very same fabric, sewn by the very same people supplying these other top of the line high priced stores, and offer them at prices that were much, much lower.  Fast forward a couple of years and the two brothers have helped so many fraternity brothers acquire suits, blazers and tuxedos at such large savings, that they’ve decided to create an online business and extend these same savings for these top of the line menswear to other fraternity men across the nation.  Thus the story of how fraternitysuits.com was born.

What Our Customers Have To Say

Our customers love our custom suits and you will too

Cheers to the Black and Gold! I am proudly wearing Acacia’s new blazer to my Acacia events and more. The fabric, embroidery, and overall workmanship is first class. I measured myself using the videos and the fit of my blazer is excellent. This blazer is a fitting tribute to show our love and respect for our 114 year old fraternity. Join the Acacia blazer club today and help support our fraternity as all profits from sales of the Acacia blazer benefit the Acacia Fraternity Foundation to support the educational missions of our great fraternity. 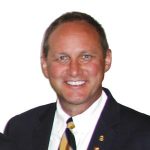 The quality of the fabric, embroidery and craftsmanship in our Acacia blazer is top notch.  You will be proud to wear the Acacia blazer to chapter meetings, initiations, formals, alumni events, conclave, and any other occasion where you want to show your support and love for our great fraternity. With all the profits from sales of the Acacia blazer going back to the fraternity, what a great way to show your support and help us in our mission to help our brothers while looking good doing so! 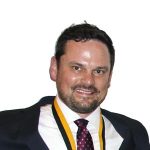 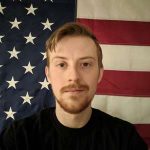 I’m an Acacia brother and have known Samuel and Jacob, the founders of fraternitysuits.com, from the Acacia chapter at ASU for several years. I have one custom suit from them and it’s the best fitting suit I’ve ever owned. 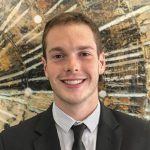 Working in a C-level position, I wear a suit everyday. I own suits ranging from $500 to $5000 so I’m fully aware of the differences in quality and price. I ordered a full canvas suit and it is on par with the $5000 bespoke suits I’ve had made in downtown LA. You can’t find this level of quality and price without going to Hong Kong. 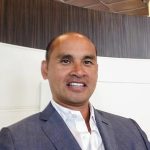 Wow is all I can say. The prices seem way too good to be true for a custom suit. I figured it was a small risk and gave them my $$$ anyway. They delivered what is now my favorite suit, I wear it every chance I get. 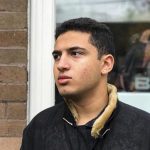 I wasn’t sure about purchasing a tuxedo from this company and had very low expectations, however when I received my tux, everything fit well and the quality was beyond the amount of money that I spent for it. 8/10 would recommend. 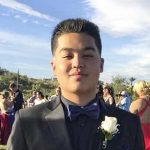 I needed a tuxedo for Junior Prom and wanted to look better than my friends so I started looking online for something custom. I measured myself and ordered a custom tuxedo exactly the way I wanted it. It fit me perfectly and I got so many compliments. I just wore it to Senior Prom a few months ago and it still fit me great. If you plan to wear a tuxedo more than once you should definitely buy and not rent. 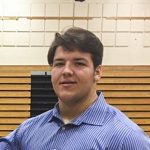 Once I tried on the suit and took pictures, I instantly fell in love. Since I’m a lengthy guy it’s normally hard for me to find a suit that fits right without tailoring. I couldn’t have chosen a better looking suit! 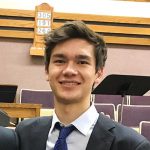 You guys really know how to make a custom tuxedo fit right. Can’t say I’ve ever enjoyed wearing a tux till now. 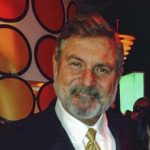 I’m a business owner and have to be in front of clients throughout the week. I have to look my absolute best. I used to spend $1,000 or more on a single suit. I’m so pleased with the quality of the fabric, and the price, that I can’t believe all the money I wasted over the years buying retail. 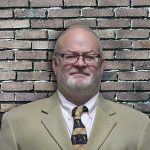 The suit I bought is great and exceeded my expectations. I was skeptical about it fitting right since I had to measure myself. I got my suit 4 weeks after ordering, and it fit perfectly! I recommend these guys to all my friends who are looking for a suit. 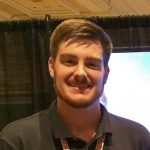